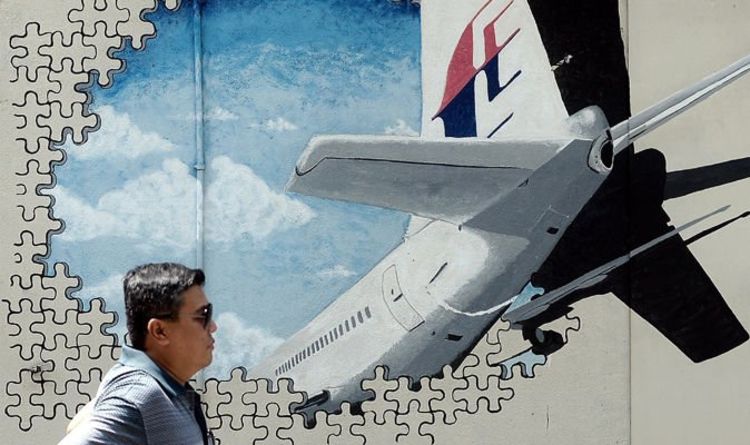 
The missing MH370 plane lost contact with air traffic control at 17:21 GMT and they could not work out where it had gone. However, the Malaysian military produced evidence from its own primary radar – a different kind of radar – that showed the flight of the plane until 18:22 GMT. Jeff Wise, author of The Plane That Wasn’t there, said: “In effect MH370 disappeared twice – once from ATC radar and again an hour later from military radar.”

MH370 lost contact with air traffic controllers at the cut-off between Malaysian-monitored airspace and the Ho Chi Minh Flight Information Region, monitored by controllers in Vietnam.

The aircraft then “winked out”, but was expected to make contact with air traffic controllers in Vietnam within a few minutes.

However, 15 minutes later controllers in Hanoi started to wonder why MH370 hasn’t radioed in to establish contact.

Over the next few hours, air traffic controllers were speaking to each other and trying to make contact with MH370 to try and work out where it had gone.

By dawn, the plane was declared missing.

All MH370’s active electronic communication system had ceased to function, but the plane had still been visible to primary radar.

Primary radar uses a transmitter to send a beam of electromagnetic energy into the atmosphere and then measures the time and intensity of the echo that returns from a target to work out the direction and distance.

The data from this was shocking – it showed that the plane didn’t crash, but pulled a 180 degree turn two minutes after losing contact and started heading southwest, flying high and fast across the Malay peninsula.

Then, it turned northwest and travelled up the Malacca Strait.

Then, at 18:22 GMT, around 30km north of the western tip of Sumatra, it disappeared from primary radar too.

Cannabis For Pain Relief? Review of 20 Studies Provides Sobering Results : ScienceAlert
Millions of ‘Silent Synapses’ Could Be The Key to Lifelong Learning : ScienceAlert
Mars Once Had So Much Water, It Could Have Been An Ocean World, Scientists Say : ScienceAlert
Massive Global Study Shows Belief in Witchcraft Is More Abundant Than You Might Think : ScienceAlert
Mummies With Golden Tongues Discovered in Ancient Egyptian Necropolis : ScienceAlert