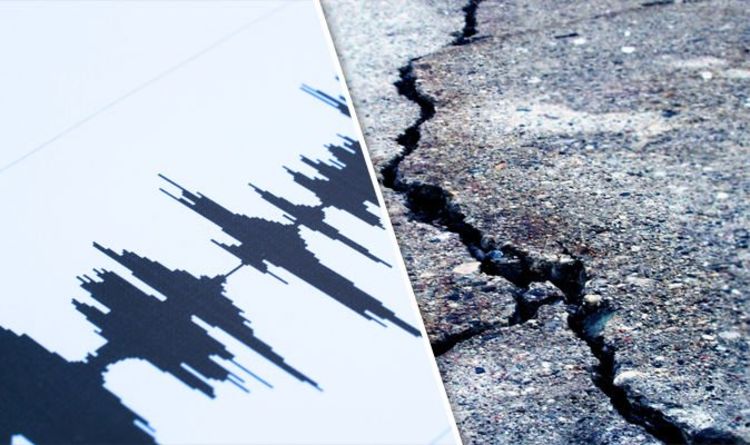 
Authorities should be on high alert for a major earthquake over the next few days as celestial bodies in our solar system align, conspiracy theorists claim. A planetary alignment of Earth, Neptune, Mars and our Moon could trigger a magnitude 6 quake somewhere around the world, according to website Ditrianum, run by researcher Frank Hoogerbeets who is a ‘new-age earthquake’ forecaster. The website stated the gravitational pull of the celestial bodies either side of our planet could pull on Earth’s tectonic plates, in a theory dismissed by experts.

He wrote on the website: “Some seismic unrest may occur from the 14th to the 16th due to the Moon’s alignment with Neptune and Mars.

“There is a slight possibility of a strong 6 magnitude earthquake, but borderline to low 6 is more likely.”

A ‘Wormhole’ Built on a Quantum Computer Teleported Information as Predicted : ScienceAlert
Do You Need to Drink Eight Glasses of Water a Day? It’s Complicated : ScienceAlert
A Tobacco Plant Has Been Engineered to Produce Cocaine in Its Leaves : ScienceAlert
Forests at Risk of Burning an Extra 30 Days a Year Without Climate Action : ScienceAlert
Millions of ‘Silent Synapses’ Could Be The Key to Lifelong Learning : ScienceAlert