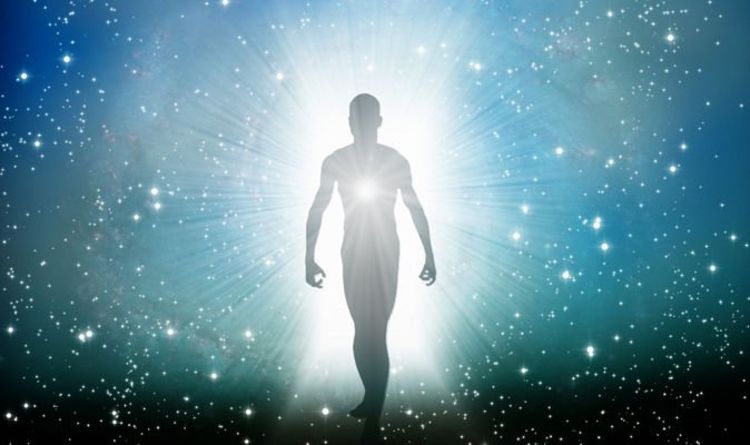 
The lady who gives her name as just Telesa died briefly after a blood clot formed in her heart and moved down to her lungs. Although Telesa was clinically dead for just a few moments – thankfully she was already in the hospital as the event happened shortly after she gave birth – Telesa said that it felt like she was there for eternity. As soon as she slipped away, Telesa said that a bright light began appearing in the room which eventually carried her.

She then believes she was floating through the light, and that it gave her evidence that she had been reincarnated.

Writing for the website NDERF, Telesa said: “The light carried me off into space, beyond our universe and into a ball of light so bright that I could see it long before I actually reached it.

“I began having visions of my life, not just this one but every life I had ever lived.

“Then I was shown a vision of the earth. Next I saw the vision of myself approaching the central sun. It was as if I were being shown that the central sun was where all energy comes from and returns to, no matter where one calls home from lifetime to lifetime.”

Telesa then believes she met an entity which “claimed to be God”.

She said: “I suddenly was well-versed in the knowledge of how the universe works and where dark energy and matter come from.“

Without warning, Telesa was suddenly back in her body, realising “that only moments had passed.”

Some researchers state these visions are normal phenomenon and not necessarily a sign of an afterlife.