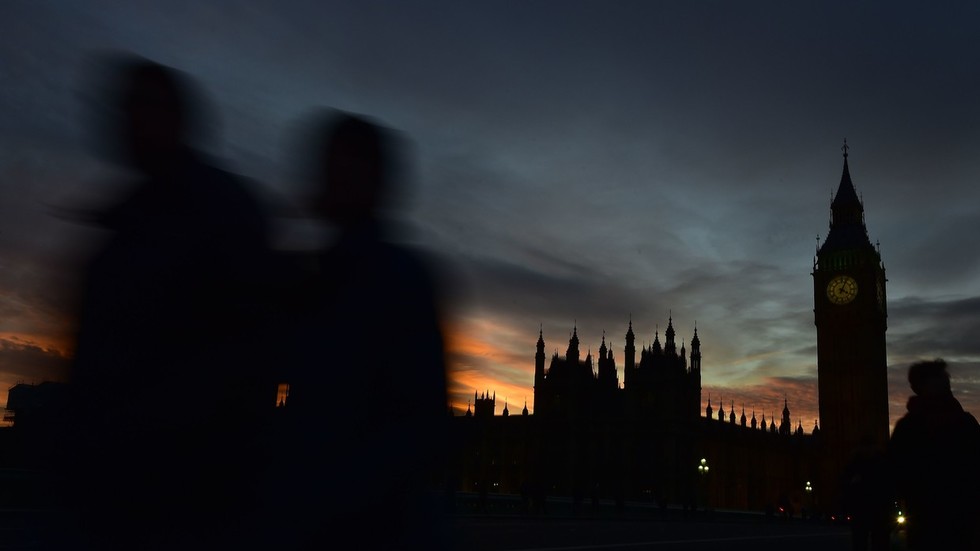 
Trains ground to a halt and traffic lights were knocked out after a suspected failure of the National Grid left a large area of London and the South East without power.

UK Power Networks, which controls the power lines for London and the South East, confirmed the outage shortly after 5pm on Friday, stating that the cut was likely caused by a “failure” of the National Grid’s network.

Similar outages were also reported in the Midlands, South West, and Wales, where power lines are run by Western Power Distribution.

We’re aware of a power cut affecting a large area of London and South East. We believe this is due to a failure to National Grid’s network, which is affecting our customers. We may not be able to answer individual tweets at this time. Please keep an eye on our feed for updates.

Scenes at Clapham junction, commuters using phone lights in the tunnels. Also I just got trapped on the train as the doors stopped working. pic.twitter.com/wJjBAmoiOd

Transport For London (TFL) confirmed that service on the London Underground’s Victoria Line is suspended, and trains in and out of the capital have been hit with delays and cancelations. Striking during rush hour, the blackout left commuters stranded in the city.

Video footage shared on social media showed a throng of passengers walking through a darkened Clapham Junction station, while staff at Vauxhall Station turned commuters away and onto the street.

Chaos on the Victoria Line. The line is down and Vauxhall Station is shut. Power cuts in London ?‍♂️?‍♂️ pic.twitter.com/FaVc62cm3l

BREAKING NEWS- stranded in potters bar, can’t get in or out of london! Police on board the trains #breakingnews #london #greatnorthern #trains #powercut @mailonline @bbcnews pic.twitter.com/JUJXR1Ydjk

Police officers could be seen boarding a stationary train in another clip, after Thameslink reported its trains were “at a stand.”

Traffic lights have also been affected, and TFL urged motorists to exercise caution on the roads.

Power cut affecting Peckham. All traffic lights through town are out. It’s pretty chaotic. Hope @TfL @HighwaysSEAST? @lb_southwark @UKPowerNetworks are looking into this. Very precarious during rush hour, particularly at junctions where pedestrians are trying to cross as well.

Commuters and Londoners have been sharing stories of getting stuck in the train – or, for the luckier few, getting a free round of drinks in a blacked-out pub.

it out, but they had the pull the emergency cord too. Now, we’re finally moving again. I am keeping my fingers crossed!

Power cut struck the pub just before we could pay. FREE. PINT. IN. LONDON. KLAXON. pic.twitter.com/PJwUgsiSHK

Yesterday, an earthquake shook Cornwall, with some describing the seismic event as like a “sonic boom” or a “loud bang from beneath”. Could it be related to the today’s major outage?