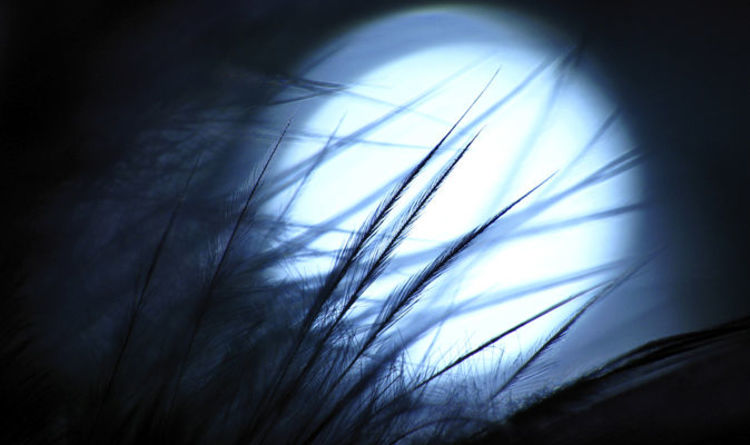 
Stargazers will be treated to a stunning astronomical display tonight – the Hunter’s Moon.

Despite its unique name, the Hunter’s Moon will not be too different from other Full Moons.

Express.co.uk reveals everything you need to know on how to see the Full Moon tonight.

Where can I see the Hunter’s Moon?

Tonight’s Hunter’s Moon will become officially full at 5:45pm – however, it will still be below the horizon at that point.

The October Full Moon will, however, still be visible at 6:15pm.

The Hunter’s Moon should be visible to people around the UK.

You can take good photographs of the moon with a semi-professional camera attached to a tripod.

Hand-held smartphone cameras will usually result with an photo of a blurred white blob.

What is the Hunter’s Moon?

Every Full Moon is given a name based on the month in which it falls and October’s is known as the Hunter’s Moon.

Many of the names given to full moons can be traced back hundreds of years to the Native Americans and were passed on to colonial Americans when they arrived in North America.

“The Algonquin Native American tribes referred to October’s moon as the full Hunter’s Moon because it signalled the time to go hunting in preparation for winter,” the Old Farmer’s Almanac said.

This is just one of many names given to October’s Full Moon over the centuries by cultures all around the world.

Across southeastern Asia, October typically marks the end of the monsoon and has influenced the nickname for the month’s Full Moon.

“For Hindus, this full moon is Sharad Purnima, a harvest festival marking the end of the rains.

“For Buddhists, this full moon is Pavarana, the end of Vassa – sometimes given the English names ‘Rains Retreat’ or ‘Buddhist Lent’ – the three-month period of fasting for Buddhist monks tied to the monsoons,” the Old Farmer’s Almanac said.

Occasionally, October’s Full Moon can also be the famed Harvest Moon, the name given to the Full Moon closest to the Autumn equinox.

However, in 2018, the Harvest Moon fell on September 24, just days after the autumnal equinox.

People heading outside to gaze at the Hunter’s Moon may also spot a few meteor streaks across the sky.

Forests at Risk of Burning an Extra 30 Days a Year Without Climate Action : ScienceAlert
Massive Global Study Shows Belief in Witchcraft Is More Abundant Than You Might Think : ScienceAlert
Lyme Disease Is on The Rise, But There Might Be Hope in a New Vaccine : ScienceAlert
Mysterious Tendrils Inside The Brain May Control Our Perception of Time : ScienceAlert
Millions of ‘Silent Synapses’ Could Be The Key to Lifelong Learning : ScienceAlert