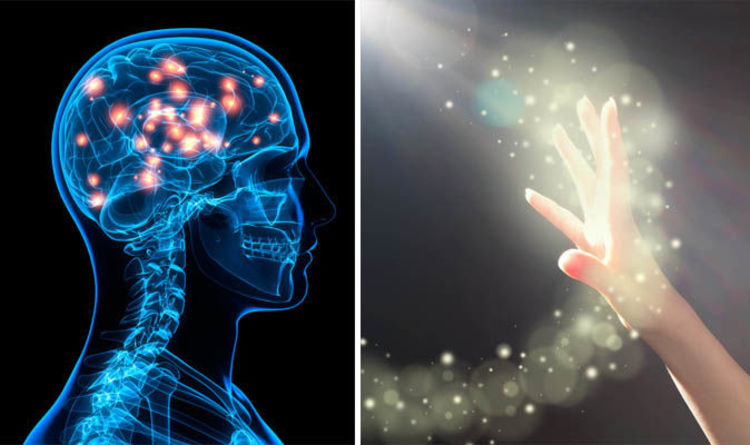 
In groundbreaking research, experts have found the point in the brain that helps consciousness achieve those transcendental moments.

To discover the part of the brain, the researchers from Yale University took 27 participants and asked them to establish an ‘imagery script’ from a spiritual moment in their lives.

The participants were told: “We would like you to describe a situation in which you felt a strong connection with a higher power or a spiritual presence.

“Spiritual states are those that through a felt-sense connect you to something bigger than oneself, a oneness, or strong force which may be experienced as an energy, force, higher power, G-d, deity or transcendent figure or consciousness.”

The researchers then took the participants in for an fMRI scan where they were read back their scripts by a soothing voice.

Neuroscientist Marc Potenza from Yale University said: “Spiritual experiences are robust states that may have profound impacts on people’s lives.

“Understanding the neural bases of spiritual experiences may help us better understand their roles in resilience and recovery from mental health and addictive disorders.”

The team explain in their research paper, which was published in the journal Cerebral Cortex: “Across cultures and throughout history, human beings have reported a variety of spiritual experiences and the concomitant perceived sense of union that transcends one’s ordinary sense of self.

“Nevertheless, little is known about the underlying neural mechanisms of spiritual experiences, particularly when examined across different traditions and practices.

“Taken together, the present finding suggests that spiritual experiences may involve a perceived encounter with a spacious ‘presence’ or entity external to oneself.

“This interpretation is consistent with a strong feeling of connection or surrender to a deity or other revered figure, as often reported in religious and spiritual literature.”

The Science Behind Why You Sprain Your Ankle So Often, And What You Can Do About It : ScienceAlert
Octopus Brains Evolved to Share a Surprising Trait in With Our Brains : ScienceAlert
Colossal Exoplanet Is One of The Most Massive Super-Earths Ever Discovered : ScienceAlert
Expert Proposes a Method For Telling if We All Live in a Computer Program : ScienceAlert
Scientists Glimpse Incoming Asteroid Just Hours Before It Makes Impact : ScienceAlert