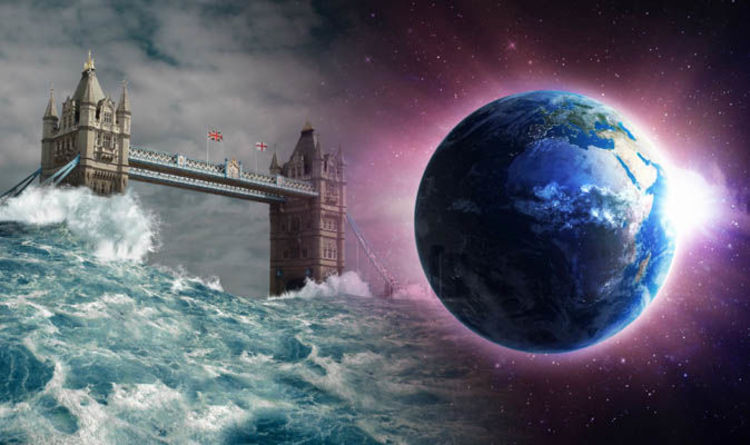 The threat of doomsday rests heavily on the minds of those who believe in calamitous conspiracies, but an unprecedented number of natural disasters has forced sceptics to stop and ponder the possibility.

A monstrous magnitude 8.2 earthquake woke the residents of Alaska from a deep slumber, when it struck 252 km southeast of Chiniak, around 12.31am local time.

The tsunami warning has been discontinued just after 11am GMT, but not before a magnitude 7.9 quake hit the Hawaiian island of Honokaa minutes after the Alaskan quake.

An ominous video uploaded to YouTube by CenkTosunFans just before 11am GMT purports to show a connection between the earth-shattering tremors and the end of the world.

The video ponders: “Right before and after the 8.4 shaking. What is going on in the world?”

The tense sensation of fear has been particularly palpable today, after a significant number of cataclysms went off in a short sequence.

A powerful tremor struck off the coast of Indonesia around 6.34am GMT, leaving several buildings in Jakarta swaying in the aftermath.

Another tragedy struck on Tuesday morning when Japan’s Mount Kusatsu-Shirane triggered a deadly avalanche northwest of Tokyo, killing three and inuring many more.

One witness who saw the eruption engulf a local skiing resort told state broadcaster NHK that a loud eruption and black smoke choked out the sky.

The eyewitness said: “There was this huge boom, and a big plume of totally black smoke rose up. I had absolutely no idea what had happened.”

More than 56,000 people in the Philippines were forced to flee for their safety this week after the volatile Mount Mayon volcano spewed scorching hot lava and volcanic ash.

Sinister images of the volcano erupting in the night led to widespread panic, as chocking ash blanketed villages up to 2 km away from the volcano.


Right before and after the 8.4 shaking. What is going on in the world?


Two more volcanos in Indonesia, Mount Agung and Mount Sinabung, have been threatening a major volcanic eruption for months now, with Sinabung rearing its ugly head one week ago.

Conspiracists have long argued that the world is about to end, seeing the telltale signs of the apocalypse in solar eclipses, supermoons and natural disasters.

Theorists who believe in bunkum biblical prophecies are certain that natural cataclysms on this scale have been foretold by the Bible. 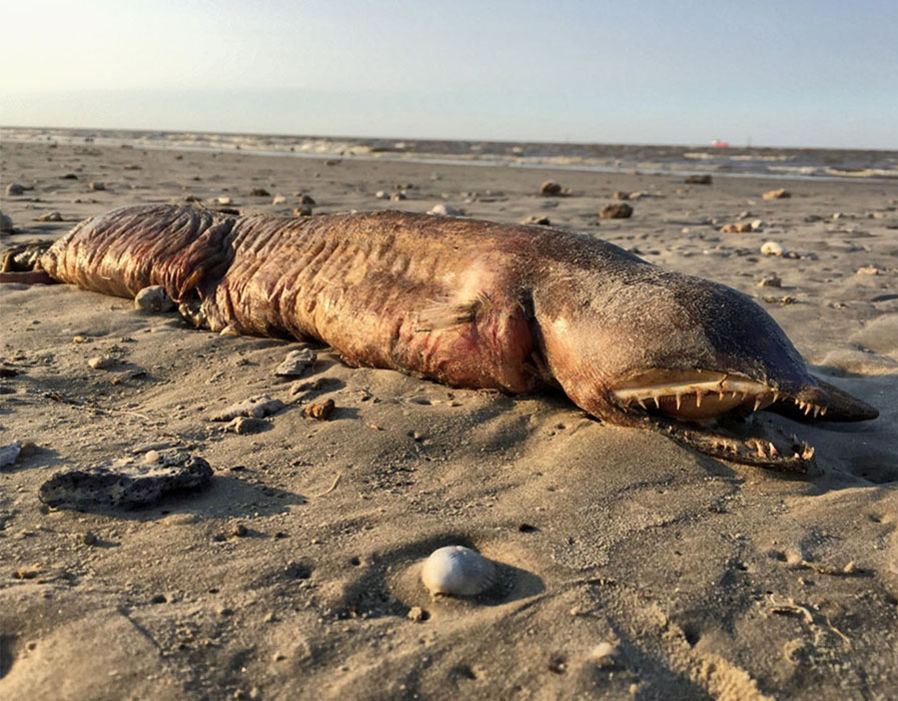 So-called ‘truthers’ at the Real Truth Magazine, believe that God’s presence on Earth can cause the Earth to tremble.

An article about the end of the world reads: “Had earthquakes been as prolific throughout history as they are today, then they would not indicate that the end of the age was near. They are much more common now than at any other time in history.

“For 6,000 years, since the Garden of Eden, a rebellious humanity has rejected the Creator’s instructions. He has patiently allowed this for His own great purpose.

“However, this is all about to change.”

Some conspiracy theorists meanwhile believe that a rogue planetary system, known as Nibiru or Planet X, is headed towards our solar system, to end life on Earth as we know it. 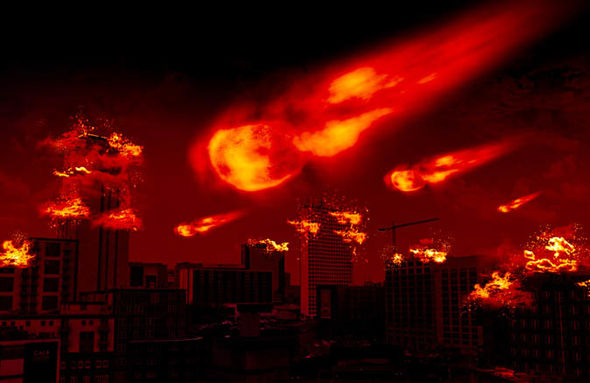 Some notorious purveyors of this online hoax from the 1990s have gone as far as to suggest Nibiru is already here and hiding behind the sun.

David “Doomsday Dave” Hines, is one of these people. He said earlier this month: “I personally think that all the changes recently to our planet are not normal but the effects of Planet X getting closer.

“We already know that Earth is wobbling, causing an increase in earthquakes and waking up dormant volcanoes, and I am just waiting for the tectonic plates to snap on the East Coast of North America, and when the plates do snap, scientists will still not relate that to Planet X.”

But the answer to why so many natural disasters have happened in such a concentrated area is much simpler and based on actual, credible scientific findings.

From Indonesia, to Japan, to Hawaii and Alaska, the entire region sits in what is known as the Pacific Ring of Fire – an extremely volatile chain of active volcanoes, tectonic plates and earthquake zones.

Researchers at Oregon State University have said that most of the world’s earthquakes happen in this region because it contains most of Earth’s subduction zones. Subduction is the process in which one tectonic plate moves over the other.

Tectonic plates only move by a few centimetres per year, but when an earthquake strikes, they can shift several metres per second. This gives rise to tremors and the free flow of magma trapped underground.

Researchers in South America Discover a New Species of Tiny but Tough Dinosaurs : ScienceAlert
This Artificial Synapse Can Run a Million Times Faster Than Ones in The Human Brain : ScienceAlert
Extreme Drought in Italy Reveals Hidden Bomb Submerged in River Since WWII
Robot Shows It’s Possible to Swim Through The Emptiness of a Curved Universe : ScienceAlert
This Seemingly Simple Foot Feature May’ve Allowed Sauropods to Become Giants : ScienceAlert