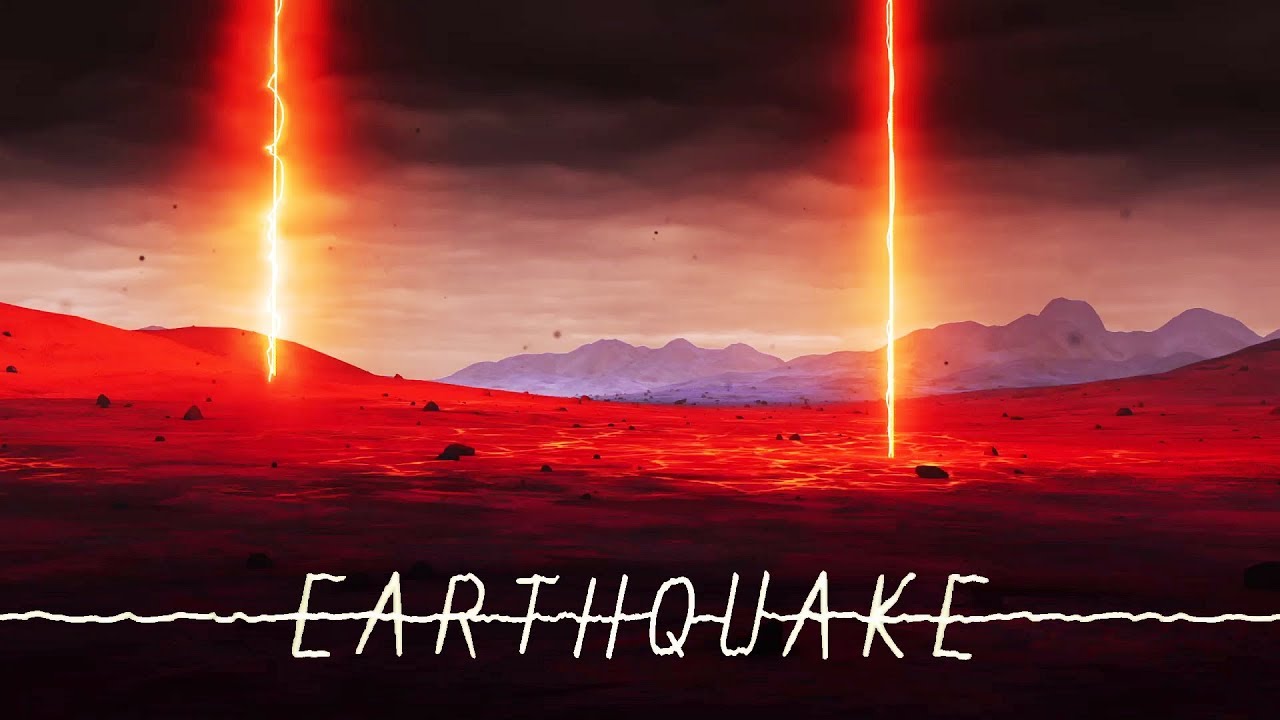 A researcher is claiming an earthquake as powerful as magnitude seven on the Richter scale could strike between August 9 and 11.

This is according to ‘Global Earthquake Forecaster’ Ditrianum.

The site, run by new age earthquake researcher Frank Hoogerbeets, points to the planetary alignment this week as a cause for concern.

Mercury, Earth and the Sun will be perfectly aligned this week, with Mars pulling on our planet from the other side of the galaxy.

For Mr Hoogerbeets the alignment of Mercury, Earth and the Sun is one of those scenarios which can cause an earthquake.

While the researcher has not given an indication of where the tremor might hit, the consequences could be devastating as a magnitude seven quake would be as powerful as the one which has just hit Lombok, Indonesia, killing at least 141 people.

The quake struck the popular tourist destination at 6.47am local time (2347 BST) and its epicentre was 50km north-east of the city of Mataram, which has a population of 319,000.

A tsunami warning has been issued for the quake, which occurred at a depth of 10 km (6.2 miles), the Indonesian Meteorological Agency said.

The latest quake follows a similar disaster exactly one week ago which killed 17 people.

The Frogs Vanished, Then People Got Sick. This Was No Harmless Coincidence. : ScienceAlert
Wolves Really Can Become Attached to Humans Like Dogs Can, Adorable Study Finds : ScienceAlert
How Many Ants Live on Earth? Scientists Came Up With an Answer : ScienceAlert
Termites Love Global Warming So Much That They May Make It Worse, Says Study : ScienceAlert
Does IQ Decline as We Age? One Type of Intelligence Peaks in Your Twenties : ScienceAlert