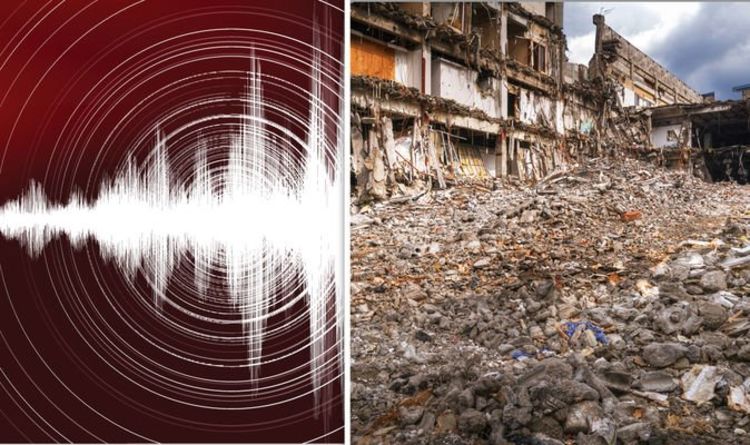 
One earthquake predictor believes an alignment of planets in the solar system will cause a devastating tremor somewhere on Earth on Friday, May 3. Venus, Mercury and the Sun are apparently specifically positioned in the solar system in a way in which their gravity can tug on our planet. As a result, Frank Hoogerbeets, a self-confessed ‘new-age earthquake researcher’, believes tension will mount in Earth’s tectonic plates which could be released in the form of a huge tremor.

Writing on his website Ditrianum, Mr Hoogerbeets wrote: “Exceptionally critical geometry could trigger a major to mega-thrust earthquake warning from 30 April to 3 May 2019.

“The geometry is very similar to that at the time of high 7 to 8+ magnitude earthquakes in the past. So BE ON WATCH.”

While the Dutch researcher does not give a specific location as to where the supposed earthquake might strike, a magnitude eight tremor would be truly devastating.

According to Michigan Tech, anything above a magnitude eight is considered a “great earthquake” which can “totally destroy communities near the epicenter”.

However, there is some suggestion that Mr Hoogerbeets did correctly predict the powerful 7.3 magnitude quake which hit on March 1 in Peru.

He wrote on his website prior to the quake: “Specific lunar geometry today could cause some seismic increase in the next two days, possibly into the 6 magnitude range.”

But it is likely to be a coincidence, as Peru is prone to earthquakes as the South American nation sits upon the dreaded Ring of Fire.