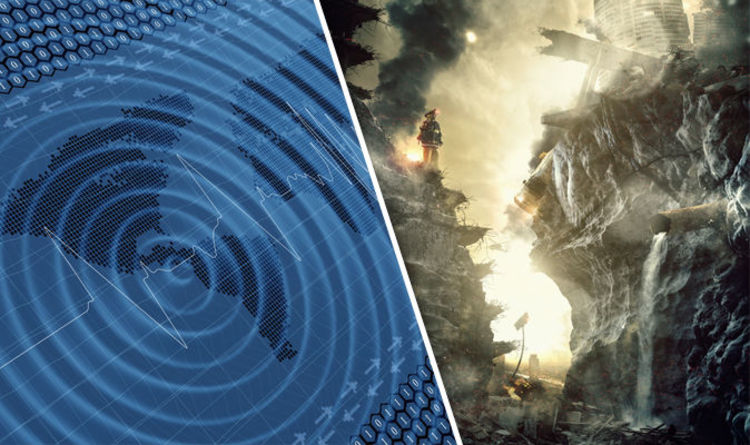 
Authorities should be on high alert for a major earthquake over the next few days as celestial bodies in our solar system align, conspiracy theorists claim. A planetary alignment of Earth, Venus, Mercury, Saturn and the Sun will trigger earthquakes any time between now and November 22, according to website Ditrianum, run by researcher Frank Hoogerbeets who is a ‘new-age earthquake’ forecaster. The website stated the gravitational pull of the celestial bodies either side of our planet could pull on Earth’s tectonic plates, in a theory dismissed by experts.

However, that is unlikely to be the end of it, with Mr Hoogerbeets saying the final week of November will be a “critical” period for earthquakes.

Mr Hoogerbeets writes: “Seismic unrest is expected to continue. One or two 6 pointers may strike between the 20th and 22nd.

Volcanoes May Have Transformed Venus Into a Blistering Hellscape : ScienceAlert
Scientists Glimpse Incoming Asteroid Just Hours Before It Makes Impact : ScienceAlert
Two Black Holes Met by Chance, And It Created Something Never Seen Before : ScienceAlert
An AI Found an Unknown ‘Ghost’ Ancestor in The Human Genome : ScienceAlert
10 Days After Its Launch, Orion Has Successfully Entered Lunar Orbit : ScienceAlert