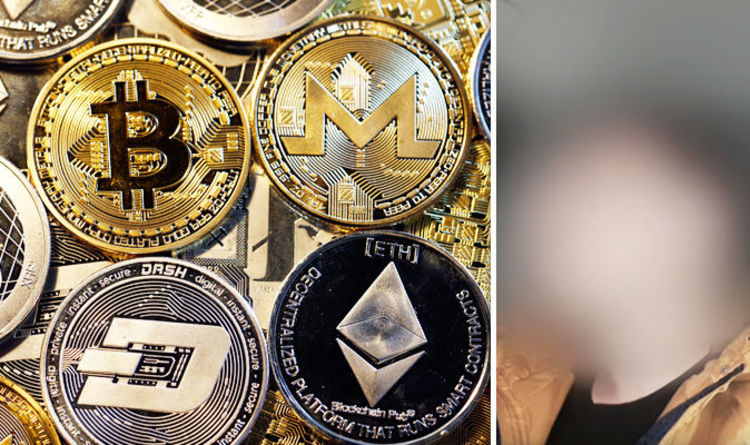 
The man named John said he was over 100 years old and painted a picture of the future that is marked with an incredible amount of cryptocurrency trading.

He said: “I want to pay your attention to that fact, that physical money does not exist, any money transaction is carried out with cryptocurrency.

“But don’t be in a hurry to buy all cryptocurrency because they will take all the dollars out of the market in the year 3200.

“In the year 4000 it is the only source of currency and they have no more price, but not any cosmetic numbers.”

The “time traveller” declared that he was able to pay 25,000 HM coins to a scientist who sent him back in time.

John declared that he emerged in the year 2012 – he stated that although virtual currencies will take over, he has a strong fondness for physical money.

“So I have been here for six years. But first I would like to explain what HM coin is.

“It is cryptocurrency with the help of which different transactions are made in the future.

“Frankly speaking I like the one dollar very, very much. I always keep one dollar as a talisman.”

Despite paying to be thrust backwards in time, John warned that in the future time travel is illegal.

However, he detailed that the technology that allows individuals to move through different periods will become as common as Wi-Fi is today.

He explained: “I decided to implement my dream and travel by time machine.

“By the way, I would like to say that such kind of travel to the future is very primitive as if having Wi-Fi nowadays, but unlike Wi-Fi it is not legal.

“If you are caught while you are doing this you would be very sorry for that.

“If you are a scientist who sells time travelling, you can be punished by death.

“The reason is very clear, if you travel by time machine you can change something in the future, as me when I am doing now and tell you about it.”

The “time traveller” disclosed that he has explored “the whole universe” and that he set up his own company that has made him rich.

John remarked: “I have travelled very much around the whole universe. I was in all places and planets where living was not dangerous.

“I have a great amount of money and I can afford myself to everything I want.”