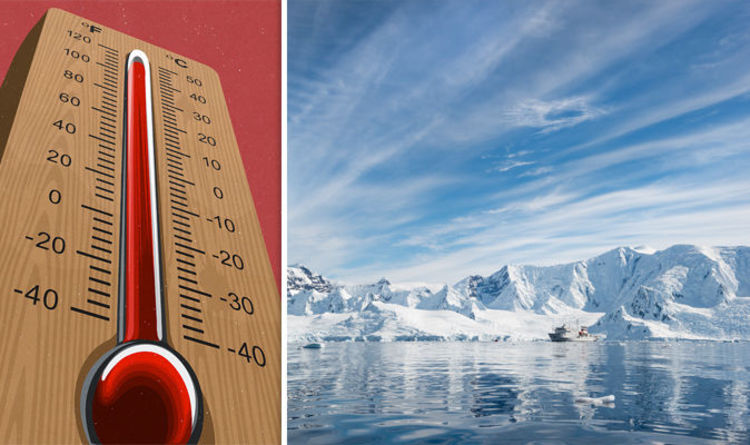 
A study of US weather patterns has revealed that conditions are becoming more extreme due to rapid Arctic warming.

Not only does the spiralling problem of global warming in the North Pole generate more major cold snaps across the globe, but it can also lead to drought, heat waves and storms.

Scientists from Rutgers University-New Brunswick and the University of Wisconsin-Madison examined precipitation data from 17 stations in the US and found dry or wet spells lasting four or more days occurred more frequently in recent decades.

The team found these large-scale patterns occurred when the Arctic was going through an abnormally warm spell, according to the study published online today in Geophysical Research Letters.

The researchers believe these weather patterns can cause “millions of dollars in damage and disrupt societies and ecosystems”.

Jennifer Francis, who works in the School of Environmental and Biological Sciences, said: “While we cannot say for sure that Arctic warming is the cause, we found that large-scale patterns with Arctic warming are becoming more frequent, and the frequency of long-duration weather conditions increases most for those patterns.

“When these conditions last a long time, they can become extreme events, as we’ve seen so often in recent years.

“Knowing which types of events will occur more often in which regions and under what background conditions – such as certain ocean temperature patterns – will help decision-makers plan for the future in terms of infrastructure improvements, agricultural practices, emergency preparedness and managed retreat from hazardous areas.”

Scientists warned earlier this year that extreme weather patterns will continue for the next four years.

A new forecasting technique which allows meteorologists to see well into the future led scientists to the conclusion that average ground and sea surface temperatures around the world could be abnormally high between 2018 and 2022.

This will lead to an increased likelihood of “extreme warm events”.

The new technique is known as Procast (Probabilistic forecast) and it takes the usually irrational and chaotic behaviour of Earth’s weather systems and moves to simplify them in order to predict a pattern.

Procast takes information from previous weather changes and adds it to a system to calculate the probability of them occurring in the future.