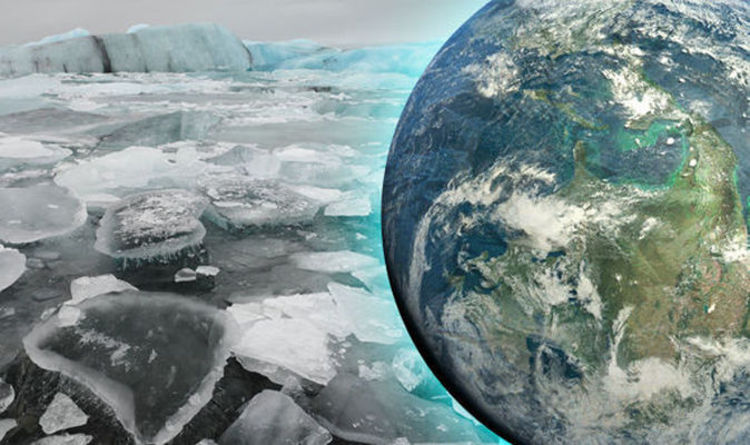 
The sun has now entered a “deep solar minimum” now and Earth could be in for a very long period of cold temperatures.

Scientists are adamant we are now entering the solar minimum as part of the sun’s atmosphere is shrinking.

This happens every time the sun changes cycle – when it enters a solar minimum, the thermosphere contracts, and during a solar maximum it expands to give better protection agains solar rays.

“Data from NASA’s TIMED satellite show that the thermosphere (the uppermost layer of air around our planet) is cooling and shrinking, literally decreasing the radius of the atmosphere.”

The sunspots was not expected to head into a solar minimum until around 2020, and if it is heading in early, it will mean a prolonged cold snap.