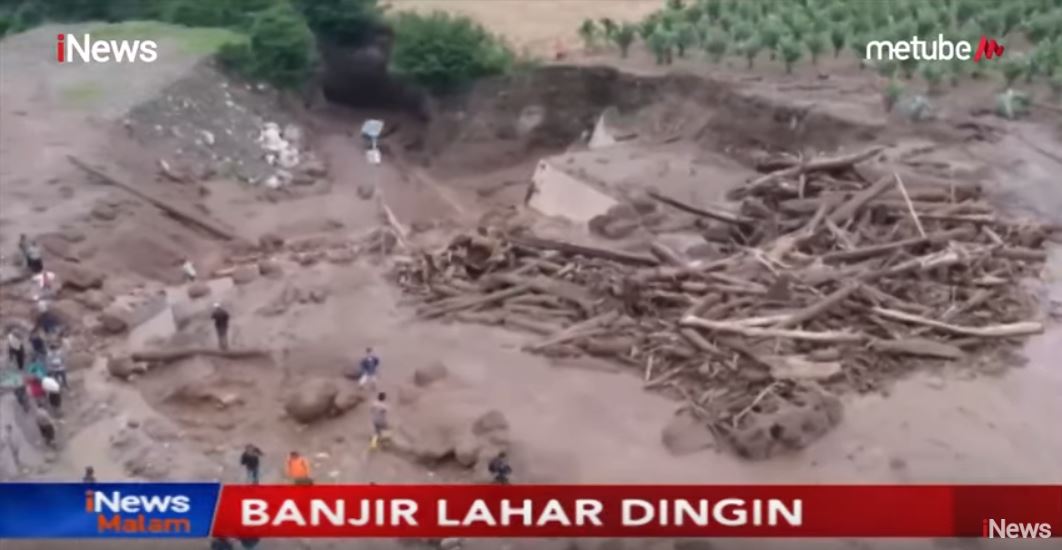 
Although not erupting, volcanoes are still dangerous.

Cold lahars at Sinabung volcano damaged some villages in the district of Karo during two consecutive nights (July 11 and July 13).

Here some videos showing the devastation after these night lahars:

A lahar is a violent type of mudflow or debris flow composed of a slurry of pyroclastic material, rocky debris and water.

The material flows down from a volcano, typically along a river valley.

Lahars are extremely destructive: they can flow tens of metres per second (22 mph or more). They have been known to be up to 140 metres (460 ft) deep. Large flows tend to destroy any structures in their path.

As shown in this last video, one of the lahars were recorded by an onsite seismometer. Pretty amazing signal, I would say!

Notable lahars include those at Mount Pinatubo and Nevado del Ruiz, the latter of which covered entire towns and killed thousands of people.

Snakes Are The Likely Source of China’s Deadly Coronavirus. Here’s Why
Strange Tracks in Texas Indicate Giant Sauropods Walking on Their Front Feet Only
Bible investigator’s shock ‘matches with Gospels’ admission over Jesus find revealed | Weird | News
Divers Discover a Magical Bubbling Underwater Spring on The Ocean Floor
Astronomers Have Caught a Rare And Massive ‘Accretion Burst’ in Our Galaxy