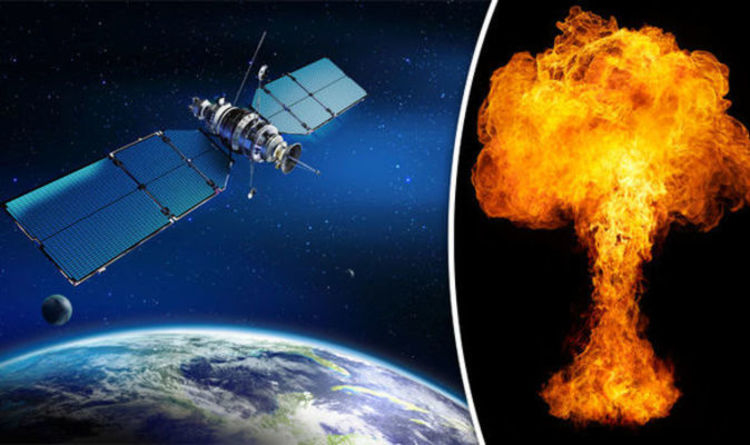 The majority of the satellite is set to burn up in the atmosphere but experts believe that junk weighing as much as 100 kilograms could make it to the surface.

And that is not the only potential damage the crashing satellite could cause.

Aerospace, a technical and scientific research development that assists NASA, writes on its website: “There is a chance that a small amount of Tiangong-1 debris may survive reentry and impact the ground.

A map from Aerospace shows the most likely place that the satellite will land.

But the space website says that the chances it could hit a human are almost impossible.

Aerospace reads: “When considering the worst-case location (yellow regions of the map) the probability that a specific person (i.e., you) will be struck by Tiangong-1 debris is about one million times smaller than the odds of winning the Powerball jackpot.

Planting More Trees in Cities Would Save Thousands of Lives, Scientists Say : ScienceAlert
Ancient Goo Spills The Secrets of How The Egyptians Mummified Their Dead : ScienceAlert
Mysterious Medieval City in Africa Had a Genius System to Survive Drought : ScienceAlert
A Lost Interview With The ‘Father of The Big Bang’ Was Just Discovered : ScienceAlert
We Used to Hate Commuting. Now We Realize We’ve Lost Something. : ScienceAlert