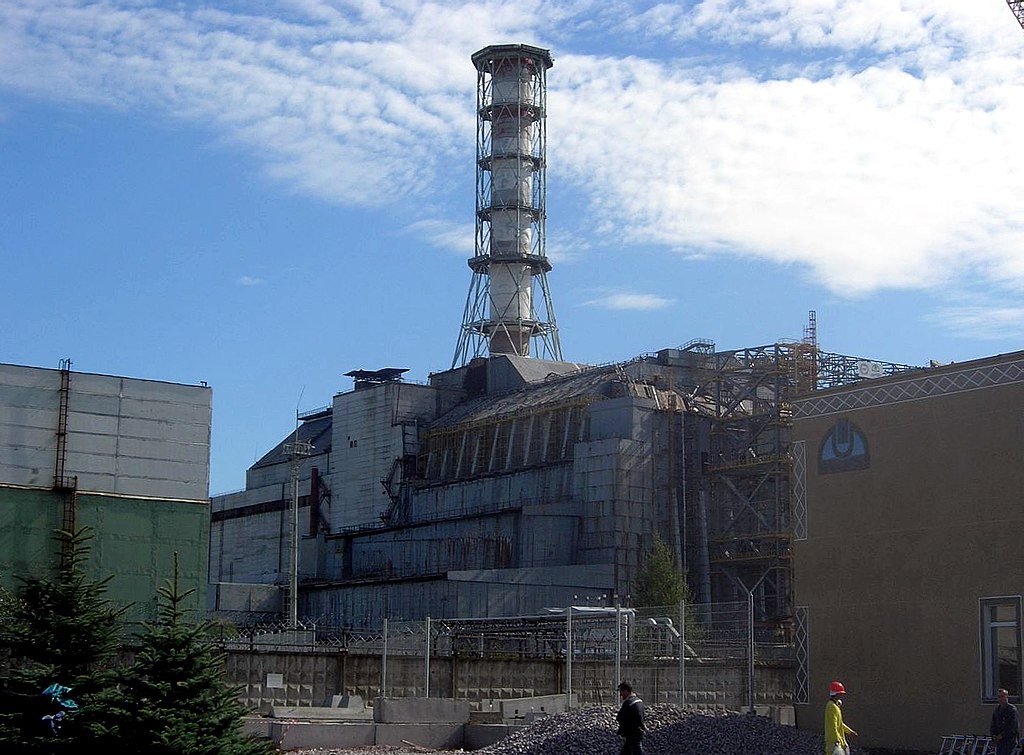 
Chernobyl’s old sarcophagus is on the verge of collapse.

And that’s a bad news for everybody!

In the months following the Chernobyl Nuclear Power Plant in 1986, Soviet authorities built a temporary shelter over the reactor number 4 building in the desperate hopes of confining its tons upon tons of radioactive corium, uranium, plutonium, and highly contaminated dust.

Now, it’s feared the crumbling inner structure is finally on its last legs and has a “very high” possibility of collapse. While the old sarcophagus is encased inside another modern steel structure, known as the Chernobyl New Safe Confinement, the possibility of collapse would make the process of dismantling the plant even more complicated.

This video by IRSN shows the radioactive Cesium-137 cloud propagating over Russia and Europe:

The structures of the ‘old’ shelter, built more than 30 years ago, are simply supported and are kept on the supporting blocks only due to the force of gravity. The removal of every element will increase the risk of shelter collapse that in turn will cause the release of large amounts of radioactive materials inside the inner space of New Safe Confinement arch.

While dismantling the ruins, workers have discovered that the old “sarcophagus” could collapse with any move, running the risk of spraying radioactive contamination around the containment structure. Fortunately, the new structure means the wider risk to public health is low.

Chernobyl is the worst nuclear disaster in history, with the UN estimating the total radioactivity released from Chernobyl was 200 times than that of the combined Hiroshima and Nagasaki atomic bombs. One study estimates a total of 16,000 deaths across Europe are related to the nuclear disaster.