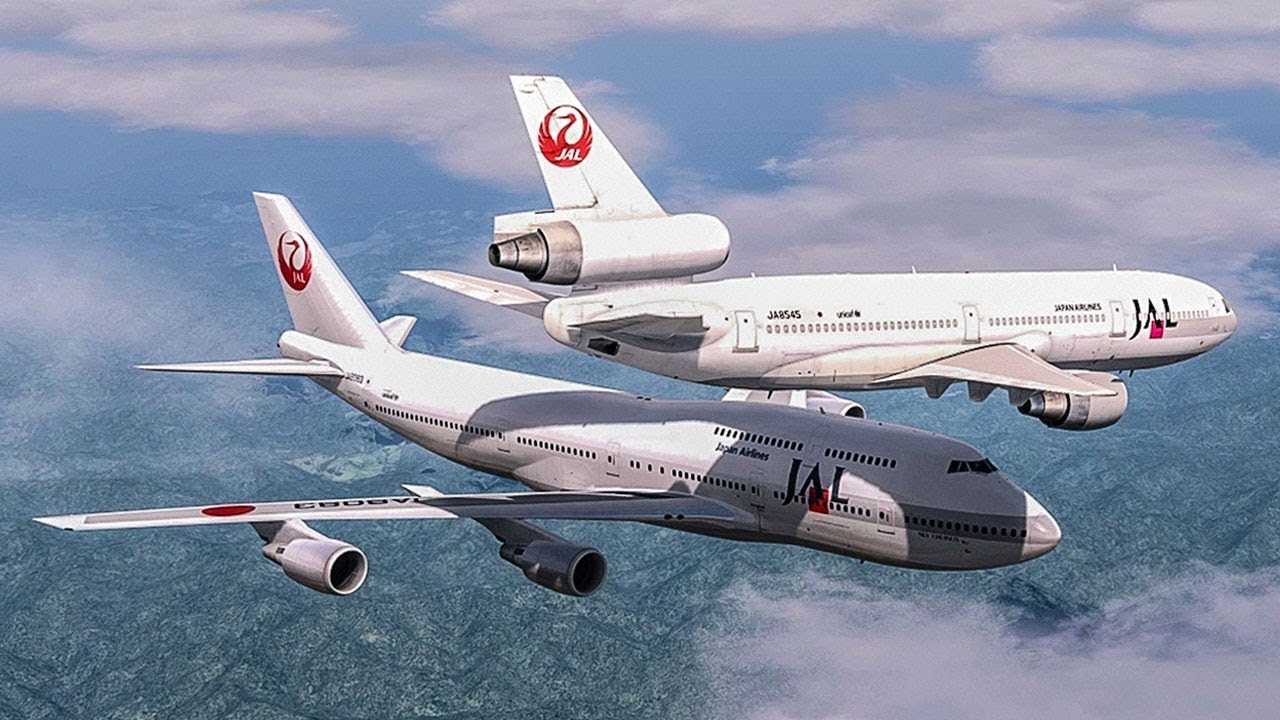 
Police in England’s South West were called early Sunday about a possible collision between two planes.

But, it turns out, the “bright object breaking in half in the sky” was likely a meteor.

People alerted authorities about the glowing object over Yelverton, Devon, at around 6.25 a.m. Sunday.

“One man reported a possible mid-air collision between two planes, with one catching fire and falling from the sky.” police said in a statement.

Officers directly launched a search of the area with assistance from the HM Coastguard helicopter as police were unable to categorically rule out the possibility of a plane crash.

Local airports confirmed the incident didn’t involve any aircraft and nobody was injured.

All services were stood down after no aircraft debris was seen and further sightings of a meteor shower were reported over the South West.

A group called the UK Meteor Network posted photos of the meteor on social media. A French association of amateur observers also captured images of the object from across the English Channel.

LOL! Next time fireworks will be

The Earliest Sex Between Different Human Ancestors May Have Occurred 700,000 Years Ago
The Real ‘Paleo Diet’ Contained Some Pretty Toxic Heavy Metals, Study Reveals
Dinosaur Eggshells Just Added Curious Evidence to a Debate About Their Blood
Astronomers Detect a Doomed ‘Hot Jupiter’ With an Insane 18-Hour-Short Orbit
The Moon Will Occult Mars Tomorrow Morning. Here’s How You Can See It