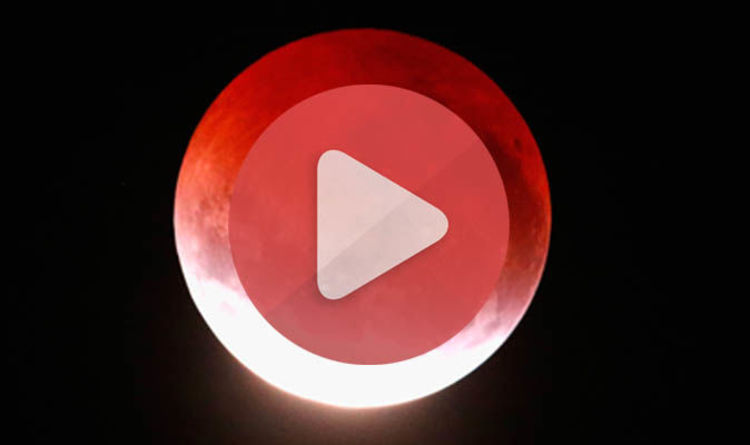 
How to watch the NASA total lunar eclipse live stream

NASA will be providing live coverage of the entire celestial spectacle, courtesy of NASA TV.

The stream begins at 5.30am EST (10.30am GMT) before the penumbral eclipse begins and will feature views from different vantage points in western USA.

The total lunar eclipse, when the moon glows red from passing into the direct shadow of the Earth begins at 7.52am EST (12.52pm GMT) on Wednesday January 31 and lasts for one hour and 16 minutes.

However the whole process from the beginning of the penumbral eclipse to when it ends will take more than four hours.

The celestial event is known as a lunar trifecta, the combination of a super moon, a total lunar eclipse and a blue moon.

Those in the western US, Alaska and Hawaii are situated perfectly to view the eclipse in its entirety but in the eastern US, the moon will set and the sun will ruse before the total lunar eclipse begins.

Who else is streaming the Super Blue Blood Moon?

Slooh will live stream the total five hours and 17 minutes of the eclipse, and will feature live streams from partners in Hawaii, Australia, New Zealand and Asia.

“This is the first total lunar eclipse since September 28 2015 an it has been almost seven years since the Moon entered the Earth’s umbral shadow as deeply as this one,” Slooh astronomer Paul Cox said.

The Griffith Observatory in Los Angeles will be hosting a live online broadcast of the eclipse between 5.45am to 10am EST (10.45am to 3pm GMT).

The Virtual Telescope Project will live stream the total lunar eclipse from telescopes in Australia and the United States at 6.30am EST (11.30am GMT) and ends at 11am EST (4pm GMT).

They will also be live streaming the ‘Super Blue Moon’ from Rome starting at 4pm GMT.

A Common ‘Forever Chemical’ Has Just Been Linked to Liver Cancer in Humans : ScienceAlert
Robot Shows It’s Possible to Swim Through The Emptiness of a Curved Universe : ScienceAlert
New Predictions Reveal The Fate of The World’s Biggest Ice Sheet if We Don’t Act : ScienceAlert
Plants Have Been Keeping a Secret From Us About How Thirsty They Actually Are : ScienceAlert
The Moon Stole Something From Deep Inside Earth Eons Ago, and Scientists Can Prove It : ScienceAlert