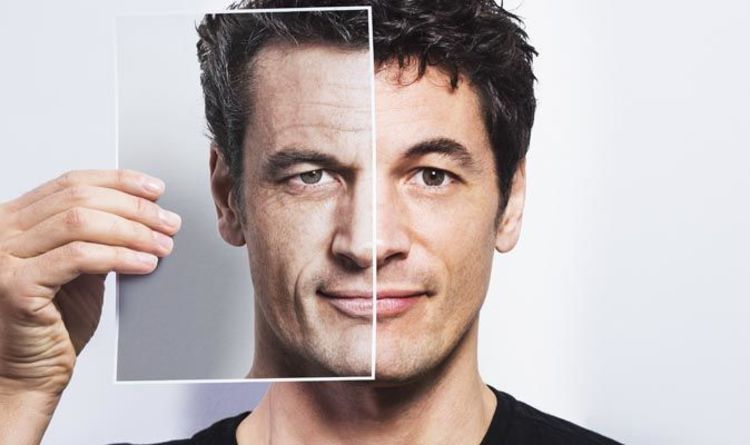 
And the breakthrough could also reduce the chances of degenerative diseases such as Alzheimer’s, according to the study published in Developmental Cell.

The drugs worked by massively reducing the rate of ageing and the research lays “crucial groundwork” for the same effect in mammals.

One of the drugs was rapamycin which is given to humans following organ transplants to prevent the body from rejecting the organ.

However, previous results have shown it can increase a healthy lifespan of many organisms, including the C. elegans worms, fruit flies and mice.

When administered with another pharmaceutical compound, the team found rapamycin not only massively extended a worm’s lifespan, but they also spent a larger percentage of their lives in good health without any side-effects.

Dr Guber said: “Many countries in the world are facing problems related to ageing populations.

“If we can find a way to extend healthy lifespan and delay ageing in people, we can counteract the detrimental effects of an ageing population, providing countries not only medical and economic benefits, but also a better quality of life for their people.

“We would benefit not only from having longer lives, but also spend more of those years free from age-related diseases like arthritis, cardiovascular disease, cancer, or Alzheimer’s disease.

“These diseases currently require very expensive treatments, so the economic benefits of being healthier for longer would be enormous.”