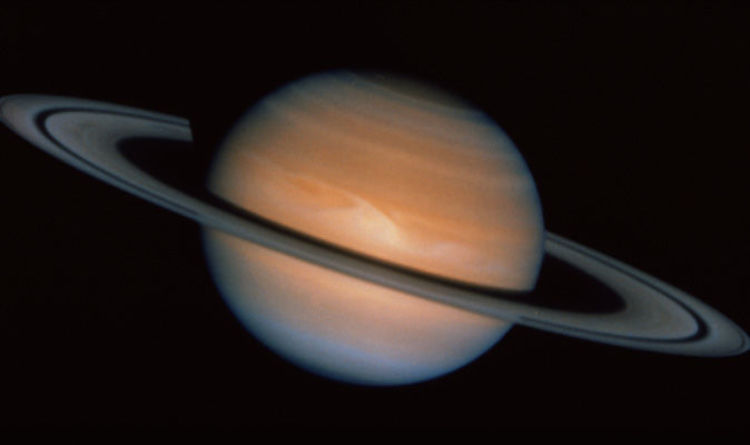 
The latest planet to have been discovered has been given the name ‘EPIC 247098361 b’ was found by astronomers using NASA’s Kepler telescope 2.0, known as K2.

The planet is similar in size to Saturn, but much hotter.

The planet has about 0.4 the mass of Jupiter, and is approximately 33 percent larger than Saturn.

The researchers wrote in their paper published on arXiv.org: “We report the discovery of EPIC 247098361 b using photometric data of the Kepler K2 satellite coupled with ground-based spectroscopic observations.”

EPIC also orbits a star which is some 19 percent bigger than the sun.

The planet is equal in mass to 20 Earths, which would put it in the category of a giant planet.

Future observations of this planet could be essential in studying how giant planets form and helping to unlock more mysteries of the universe.

The paper continues: “These properties are consistent with the core accretion model of planet formation in which the planet starts a runaway accretion of gaseous material as soon as the solid embryo reaches a mass of 10 Earth masses.

“In this process, the planet keeps accreting rocky and icy planetesimals that have been decoupled from the gaseous disc.

“The bright host star coupled to the nearly equatorial declination of the system makes of EPIC 247098361 one of the most promising warm giant planets to perform detailed follow-up observations using Northern and Southern facilities.”