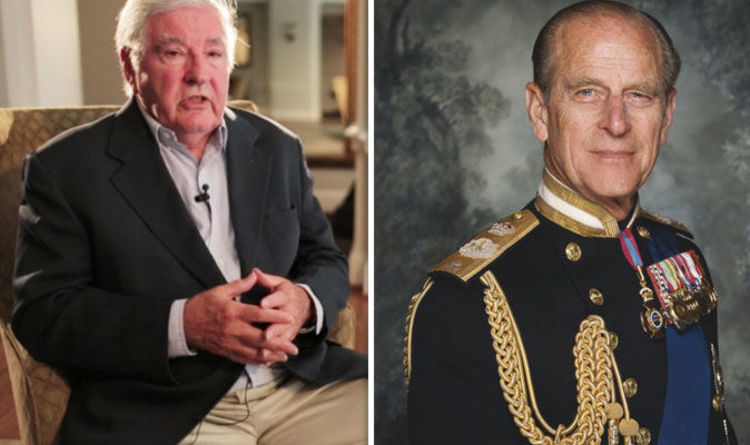 
Major George A. Giller was an Air Force intelligence officer for the USAF, who claims to have encountered a UFO over England. He says his jet got a call from London Air Traffic Control about an aircraft that had failed to identify itself near Stonehenge, Salisbury. However, when George got there to inspect, the “floating cruise ship” darted from the scene.

“We dove down on it and eventually we got close and it looked like a cruise ship at sea with all the bright lights.

“We got about a mile from it and it went up into space.

“London control just said ‘you can continue with your mission’ now.”

However, that was not the end of the story for George, as he recalls meeting with Prince Philip as a result of his close encounter.

He added: “Apparently Prince Philip thought it was very important and invited us to dinner.

“He knew all about the fact we had chased the UFO and made me a believer in it since.

“When someone of his stature indicates they are real and from another planet, it’s very convincing.”

George gave his testimony as part of the Disclosure Project, which claims UFOs and aliens have been covered up by government agencies for years.

Dr. Steven Greer, who heads up the project, has spoken to CIA Directors, top Pentagon Generals and many military individuals about their experiences over the years.

A former traumatologist, Steven turned his interests to ufology and opened the Centre for the Study of Extraterrestrial Intelligence.