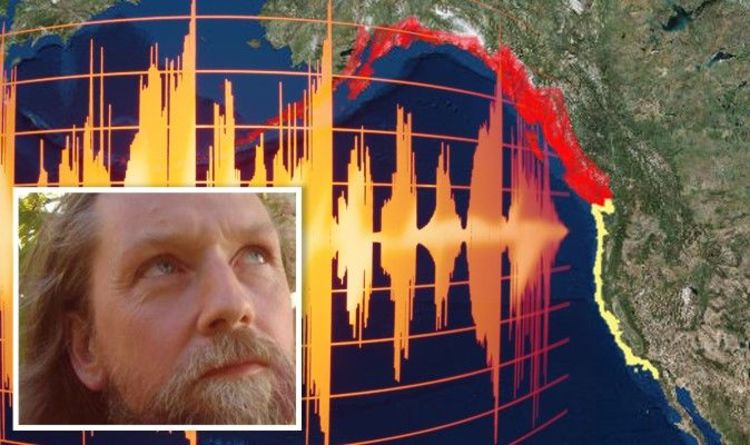 Frank Hoogerbeets, based in the Netherlands, claims to be able to predict when earthquakes will happen based on the alignments of planets in our solar system.

Alaska has been hit by a 7.9 magnitude earthquake, sparking a tsunami warning across the entire US west coast and Canada as mass tremors along the Ring of Fire increased dramatically in the last 24 hours.

Mr Hoogerbeets claims it was a precursor for a Big One along the west coast US, that he has been warning of.

He told Express.co.uk: “The large earthquake in the Gulf of Alaska was anticipated, but occurred a bit sooner than expected.

A bigger earthquake could hit the US in March claims a self-styled mystic.

“In my previous update I elaborated on the unique situation in the North Pacific, and also mentioned Alaska:

“The magnitude 8 earthquake in Alaska is a wake-up call that more large seismic activity is coming, especially in the first week of March.”

He previously issued an online warning about what he sees as the risk of a major earthquake in February or March.

In a YouTube video Mr Hoogerbeets says the disaster will be sparked by a rare planetary alignment which will take place from between February 21 to March 7. 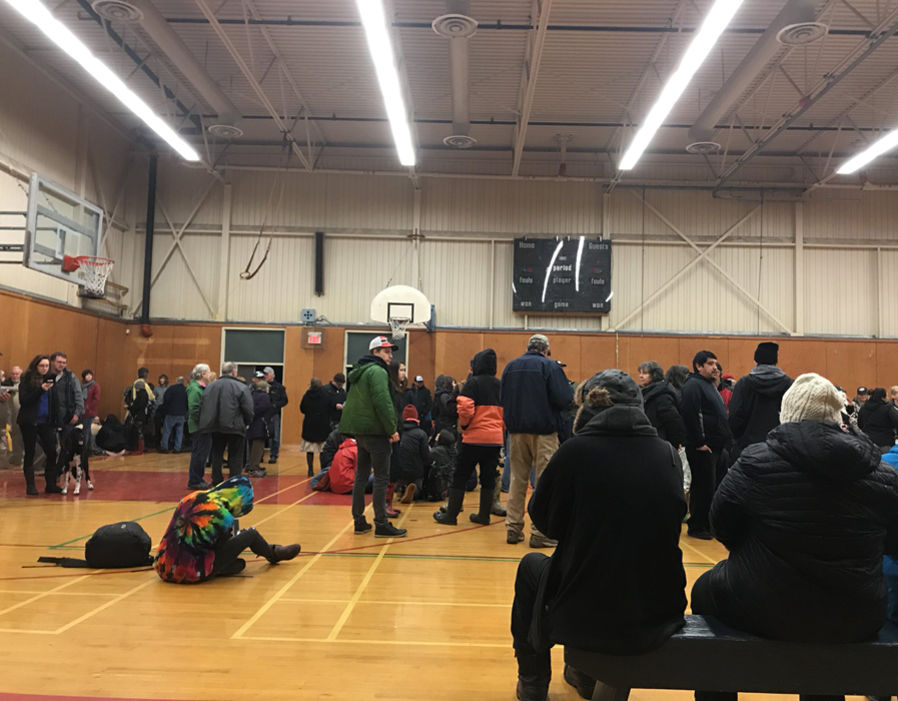 
The magnitude 8 earthquake in Alaska is a wake-up call that more large seismic activity is coming, especially in the first week of March.


He said: “In this time-frame a rare planetary geometry will cause a significant seismic increase, with probably one or two magnitude 7.8 earthquakes at least.

“But there is definitely the potential for a mega-thrust earthquake with magnitude 8 or even 9.”

Mainstream scientists have rubbished his claims, yet he continues to issue his warnings with mixed success.

Mr Hoogerbeets said three planetary alignments will converge on February 21 “which will cause a seismic increase from the 21st to the 24th”.

He added a further three planetary alignments on 25 February “will continue increased seismic activity from the 25th to the 28th”.

Mr Hoogerbeets warned that around 4 March there were “no less than six planetary alignments converging.”

He said: “This is very rare and it almost never occurs. What makes it particularly unique is the quadruple alignment on that day with Mercury, the Sun, Mars and Jupiter, accounting for four of the six alignments. It makes March 5 a candidate for large seismic activity.

“With these multiple convergences this time-frame is more powerful than any other I’ve seen in the last three years.”

Mr Hoogerbeets has made several predictions with distinctly mixed results.

There have been significant quakes after some of his warnings, but he is no longer always specific about where they will strike or the exact day.

There was also the much publicised mega quake he warned was about to hit California in May 2015 – but it too never arrived.

However, this time he was specific about an area.

He said: “The Cascadia subduction zone comes to mind, as it is the only subduction area in the world that has not experienced a mega-thrust earthquake in recent decades.”

Scientists agree the Cascadia subduction zone is long overdue a mega quake, but they do not agree with Mr Hoogerbeets prediction techniques.

Bill Fry, a seismologist at GeoNet said Planetary alignment or misalignment does not change seismic activity on Earth.

He said: “Humankind cannot reliably predict earthquakes. There have been a few occasions where earthquakes have seemingly been predicted. However, these predictions have proven to be non-repeatable.

“It is great for people to be creative and pursue interests.

“However, fear mongering is never good. It is not good if investigators try to convince the public that they can do something they cannot.”

Record-Breaking Experiment Could Solve a Huge Challenge in Quantum Computing
An Experimental Surgical Robot Is Headed to The International Space Station
‘Structured Water’ Is Not What People Claim. Don’t Believe The Hype, Scientist Says
A Common ‘Forever Chemical’ Has Just Been Linked to Liver Cancer in Humans : ScienceAlert
Minor Google Meltdown Exposes The World’s Utter Reliance on a Single Tech Company