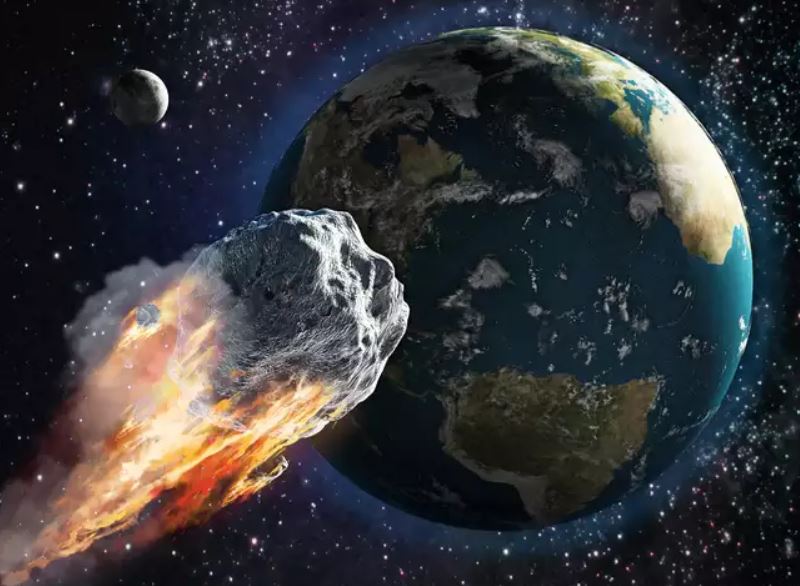 But we have nothing to fear from potentially hazardous near-Earth asteroid… According to astronomers.

According to NASA, around six objects of its size come this close to Earth in any one year, so it’s nothing out of the ordinary. In contrats, an impact is a much rarer event and only takes place once every two or three centuries.

Over the years, several small asteroids and many large meteors have entered the atmosphere, creating strong ‘seismic waves’ recorded by US military satellites. Think Chelyabinsk or more recently the Bering Sea fireball.

According to NASA’s NEO project, there are some 900 near-Earth objects of more than 1,000 meters (3,280 feet). And I just let you imagine the amount of damage if they were to fall in the wrong place. Here for New York:

As you see, a large asteroid measuring 50-80 meters (165-260 feet) would destroy New York City in ruins. In the meantime, it’s good that NASA and other space agencies try to find the best solution to deflect such space rocks if they were about to hit the Earth.