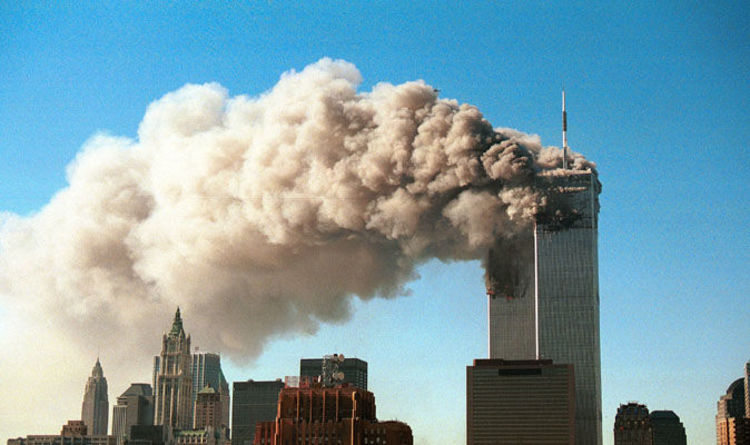 
More than 1,100 of the 2,700-plus victims are yet to be identified – and researchers at a New York lab are working tirelessly to bring peace to the victims’ families.

On this day in 2001, the skyline of New York City changed forever when the North and South towers of the World Trade Center collapsed after being hit by two planes hijacked by al-Qaeda terrorists in what is the biggest attack on American soil.

Almost two decades later, the US is still in shock and scientists have not given up hope on identifying all of the victims who lost their lives that day.

The scientists examine bone fragment found in the wreckage of the Twin Towers by grinding it to a fine dust and then mixing it with two chemical products that can expose and then extract DNA.

Experts have been doing this day-in day-out for 17 years – but it can be a frustrating experience.

Mark Desire, assistant director of forensic biology at the Office of Chief Medical Examiner in New York, said: “The bone is the hardest biological material to work with.

“And, on top of that, when they’re exposed to things that were present at Ground Zero, fire, mould, bacteria, sunlight, jet fuel, diesel fuel, all these destroy DNA.

“So you could physically have a sample with very very small amounts of DNA there.”

Some 22,000 pieces of human remains were found in the wreckage of the Twin Towers and all of them have been tested 10 to 15 times already.

The researchers often go several years without being able to identify a new victim, but the team refuse to give up until the remaining 1,111 victims are accounted for.

Mr Desire told AFP: “These are all the same protocol that we had in 2001, but we were able to improve the process for each of the steps, out of necessity.”

Scott Michael Johnson was a 26-year-old financial analyst who had been working on the 89th floor of the South Tower.

Veronica Cano, one of the team’s criminalists, said: “I felt really good about it.

“We are trained to not be affected, but we do get affected by it because it’s something that affects everyone in some way.

“But I try to be professional and try to bring closure to the families.”